“A low carbon future” is an idea or pledge that many of us have heard many times in the past 2-5 years. But the question is what actually is a low carbon future? and how countries are contributing through their efforts and what India needs to do?

About Greenhouse gases, we all are aware of from our early childhood days by finding their mention in our textbooks. And also about the implications of greenhouse gases effects. There are various gases responsible for greenhouse effects including carbon dioxide, methane, nitrous dioxide, and fluorinated gases. They have different chemical properties and can gradually increase or decrease through different processes. The one most pressing process is human activity.

What does a low Carbon neutrality mean?

In very simple words carbon neutrality is the target set by any nation to reduce the carbon emission produced by burning coal, petroleum products, natural gas, and other substances that produce energy but also contribute to greenhouse gases. And shifting their energy production to environmental friendly sources such as solar energy, wind energy, biomass, and hydropower.

Commitment not so committed

Climate leadership and climate action are being increasingly measured against a planetary imperative of emissions-reducing to net-zero by 2050. This presents a conundrum for fast-growing developing countries like India. They need the carbon space to develop but they are also among the most vulnerable countries to climate change. Countries across the world are making several commitments globally to be zero-carbon emitter nations. Recently, China committed to being a carbon-neutral nation by 2060, The USA by 2050, and so on by various developed nations setting different targets. And this mount enormous pressure on India which has not made any commitment so far regarding carbon neutrality.

What should India do?

Recent debates on whether India should declare a net-zero year or withstand mounting pressure have revolved around two alternative strategies. The first is to delegitimize long-term targets, which means focusing on measurable near-term progress. Whereas the alternative approach argues that without long-term targets, the path to decarbonization has little certainty.

Since a disproportionate share of the carbon space has been used up by developed countries, they must act boldly at home, to match the strength of their diplomatic efforts. Nevertheless, as a climate-vulnerable, India should up its game to contribute to limiting global temperature rise. But while doing so, it should not lose sight of the history of global climate negotiations and its own development needs. Being a large country and economy, we are still a very poor country with a significant development deficit and having vast space for development, moreover our per capita carbon emissions are less than half the world average.

There are multiple approaches that India can follow to tackle this problem:

1.) Decarbonization of the power sector

The electricity sector is the single largest source (approximately 40%) of India’s greenhouse gas emissions. To achieve zero net emission, a key step would be to decarbonize the electricity sector. And, this would also allow India to undertake transformational changes in urbanization and industrial development. Although, it is never going to be that easy since coal provides firm, dispatchable power and accounts for roughly 75% of the electricity today, and supports the economy of key regions. A first, bold step towards this would be to pledge that India would not grow its coal-fired power capacity beyond what is already announced and reach peak coal electricity by 2030. And also, striving to make coal-based generation more efficient cleaner.

Apart from decarbonization, we need to shift extensively to renewable sources of energy(solar energy, wind energy, hydropower, nuclear power). And, the government should act proactively for this change. Recently, India committed to achieve about 40 percentile cumulative electric power installed capacity from non-fossil fuel energy resources by 2030. Moreover, India committed to a target of 450 gigawatts of renewable energy installment likely by 2030. This is equivalent to five times more than India’s current installed renewal capacity (82.64 gigawatts). Moreover, bigger than the size of India’s electricity grid size in 2019 (362 GW).

3.) Subsidizing and incentivize for technology-driven environment 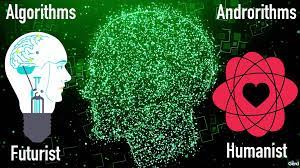 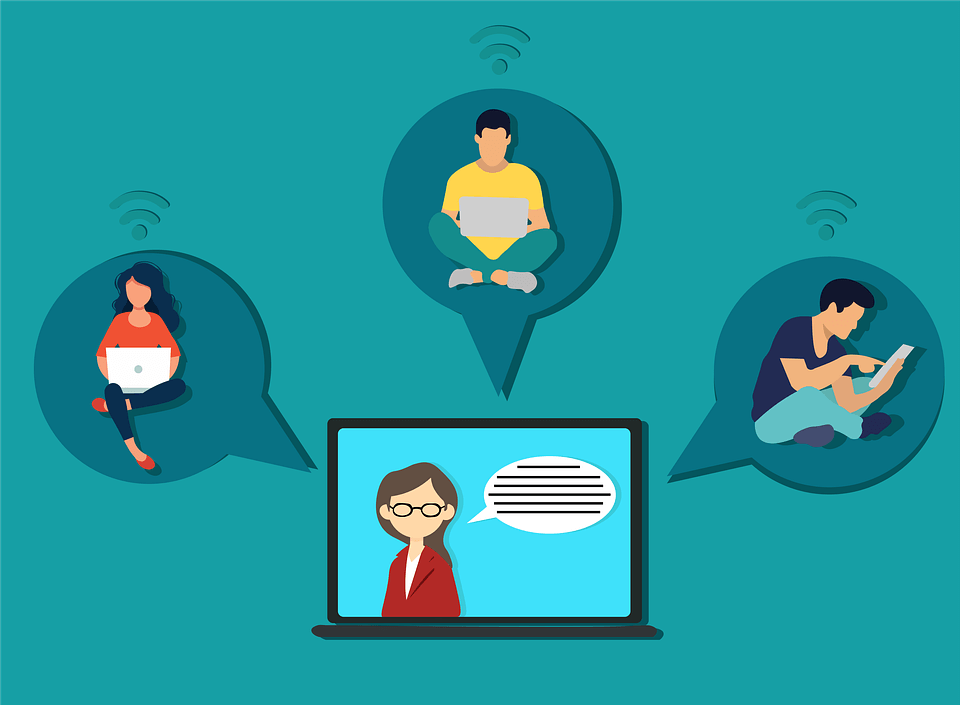