Skip to content
Home Blog How do bed bug bites look and how to get rid of it!

Everything you need to know for bed bug bites-

Bed bug are flat oval-shaped insects that feed on the blood of humans and animals. They are oval-shaped, flat bodies which has a size of an apple seed. After the process of feeding of bed bugs that is bed bug bites, the body swells and causes redness on the body. 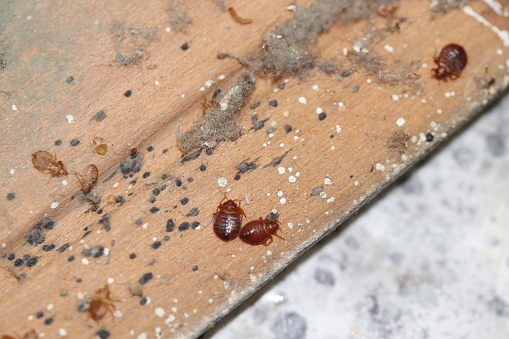 The bed bug are unable to fly but can move on floor, roofs, and ceilings very quickly. They are totally dependent on humans, animals or things to carry from one place to another. There can be anything with which they can enter your house or your place.

Nymphs are those immature bed bugs are really smal ad yelow-whitish in clour, these are sometimes invisible to naked eyes. They sheds and takes off the skin 5 times, before maturing fully. As they sheds skin, so they require a good amount of meal that is blood. They can get mature within 1 month in favourable conditions. Bed bugs produces 3 or more generations annually based on the conditions.

When do bed bug bites?

Bed bugs are usually energetic and active in night. Bed nugs prefer btiing on the humans, they feed humans when they are sleeping but they can also feed any animals like dogs, cats or birds. It perforates the skin and through a thin beak it takes out or withdraws the blood. It feeds up about 3 to 10 minutes on the human skin till the skin turns engorged.

As per human’s experiences, the bed bugs are painless at first which later turns into the itchy red marked. Comparatively to flea bites which mainly occurs on ankles and have a red spots around the bite. Bed bud bites can occur on any part of the body which is exposed while sleepings.

Do bedbugs bite every night?

Bedbugs can live without eating for few weeks. It is not compulsory that they feed up every night.  Other than this, it’s really  difficult to realize that bed bugs are a part of your house, it may take a few weeks to even notice that. The main reason behind this is the fact that the bed bugs multiply very quicky. Female bed bugs can reproduce eggs every 3 to 5 days.

Symptoms of the bed bug bite-

As discussed above, you might get bed bugs in your house through humans, things like buying and shifting second hand furnture to your house. After this, if you wake up with itchy areas which you didn’t have before, then it might be a bed bug attack. 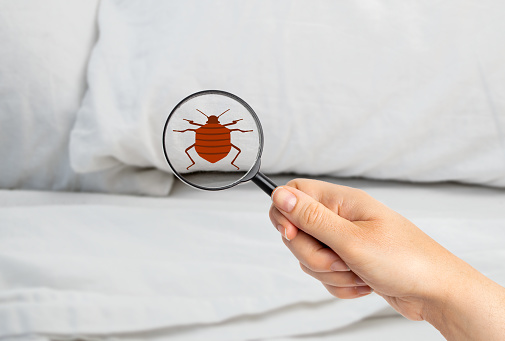 General idea about the symptoms-

As before feeding on people, bed bugs excretes anesthetic so if they will bite you. You won’t be able to feel that they had bited you. It can even take few days to notice the symptoms of the infestation.

Even studies shows, that some people never develops symptoms of the bed bug bites. As per the reports of the Pest control technology around 40% to 60% of the people does not have the symptoms.

And if the symtpoms takes places, then the bites be blackish in the center. Based on many skin types, there might be rashes, itchy skin, as well as fluid filled blisters.

If you suspect any of the above things or any infestation, then take quick action don’t be lazy with that. Because it multiplies so fast. If you had noticed it around the bed. Then, you should remove all the bedding and search for the signs of the bugs, sheded part of skins or their excrement. Check all the boxes which is consisting of having old stuff. In addition to this, check your storeroom or any place where you keep your spare things. You should examine the wood framing as studies shows that these bed bugs hides alot in the wood.

Apart from this do check the bed area of your room, including checking the books, television, closet as it can get attached to clothing too. If you had noticed the above mentioned symptoms or confused then you should staright away call an exterminator who knows what to look for.

It is believed by most of the people that bed bugs only lives in houses which are dirty. The first thought which came into mind whenever people hears the word infestation is the dirty person, dingy motel and unclean house. But connecting bed bugs with uncleanliness is totally untrue.

So, let’s discuss what attracts the bed bugs the most. As we know bed bugs are parasite, the main thing that attracts the bed bugs is the human blood. Though, they can feed on other animal’s blood, but these parasites prefer human blood more. As every specie of this world is evolving. Bed bugs too have evolved to an extent. They had develped an abitlity to sense human cues. These cues includes things which our human body takes off such as carbon dioxide, body heat, etc.

And this is the fact that bed bugs stay close to us. It is mainly found around the bed sheets, living area where we humans spend a lot of time.

Bed bug bites and mosquito bites are quite similar like itchy and reddish, however we all know that it comes from different creatures and even characterstics.

Now, what’s the difference between them? Bed bug bites tends to occur on the body which is exposed during sleep and on the ther side, mosquite bites can occur on the areas where it is not covered with clothing. As discussed above, bed bug bite can take many days and even months to sense and on the other side mosquito bites are really instant, they causes instnant itchiness.

Many public health experts believes that bed bugs does not tranfers any serious diseases. While, bed bug bites spreads many serious diseaes. As well as according to researchers, 7,25,000 people are dies due to these diseases all over the year. Zika, denues fever, and malaria are tranferred by mosquito bites. They are considered to be deadly by many people.

In many of the cases bed bug bites tends to get better within 1 to 2 weeks.

Applying steriod cream can help alot in reducing the sense of inflammation and itching.

Apply the pain reliver to relieve the swelling and pain on that part.

Taking benadryl prior to sleep will help to reduce itching.

If you are person who does not believes much in medicines and other outside sources, then there some home remedies as well. First is putting a mixture of baking soda and water will help to nullify the bed bug bite. Or putting a cloth cloth or an ice pack (should be wrapped in something).

How to get rid of bed bugs in your home?

As these are found close to mattrses so to elimiate bug infestation, do vaccum the floors, mattrresses and furniture. You should launder the drapes, sheets and clothing to avoid it. The items which are sealed that can’t be laundered ashould be stored at warm temparture of about 0 to minus 17 F. Other than this items items which can be safely heated to about 115 F. Fill gaps of the portions of your house where there are gaps, such as filling up the gaps of the baseboards which tends to occur in furniture.

As I am one of the victim of the infestation, i can say that it is nearly  impossible to get rid of the bed bugs without an exterminator. As soon as you ntice any symptoms you should contact them firt. These days many exterminators are using non chemicals ways to get rid of bed bugs and remving them entirely. It also includes very high heat and cold liquid nitrogen. These options are one of thebest ways to eradicate the bed bugs.

In case you missed it: https://editorialsview.com/how-to-maintain-hygiene-in-underarms-and-remove-blackness/

Yes, they are typically itchy. But, based on the other skin types, it have different reactions.

Does poor households are more likely to catch bed bugs?

One of the most common myths is that poor households is likely to be more prone towards bed bugs. As poor households are located in local areas. But it is totally a bullshit to say that, bed bugs are not at alll associated with rich or poor people. This can take place in anyone’s house regardless of their poverty line or status. Try to make people around aware of this fact and try to end this myth.

Have a read to our latest article 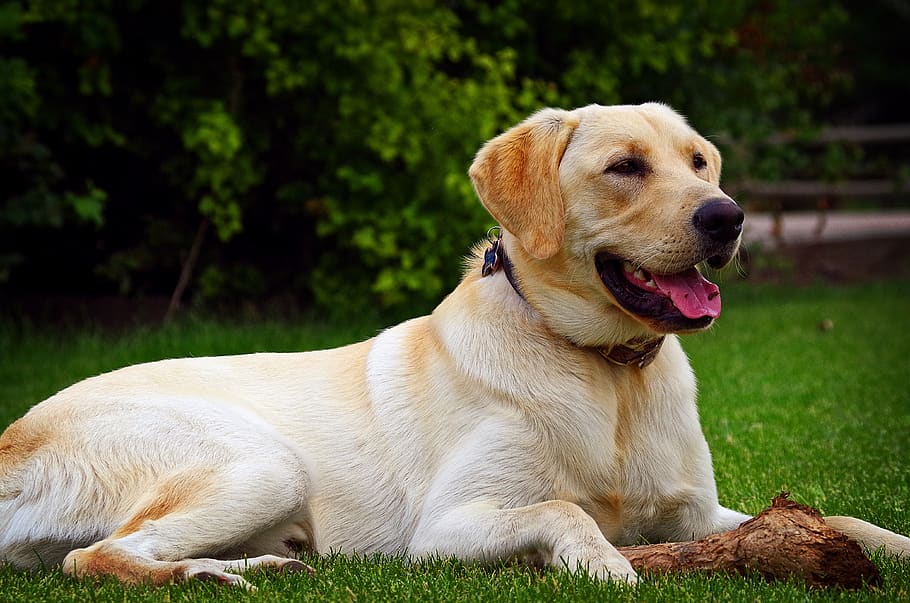