Emmanuel Macron (born December 21, 1977, in Amiens, France) is a French banker and politician. He was elected the President of France in 2017. He is the first president in French history to be supported by both the Socialists and the Gaullists. And also, he is Frances’s youngest head of state after Napoleon. After Hollande won the presidency, Macron joined his government as deputy chief of staff and economic adviser.

In case you missed it: https://editorialsview.com/some-mind-blowing-facts-about-france/

At the age of 37, the young Macron was named the youngest economic minister ever to succeed Arnaud Montebourg. Tasked with economic and financial affairs, Macron overcame early challenges and helped broker a compromise with Germany during the ongoing euro crisis. Macron became the face of France at international summits and was promoted to finance minister in 2014.

Interesting Facts about Emmanuel Macron that wills shock you! 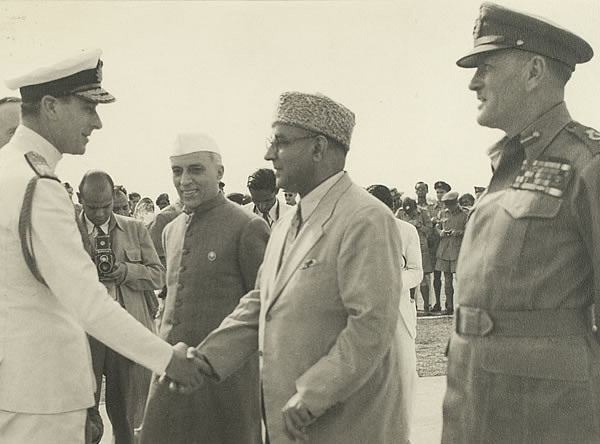 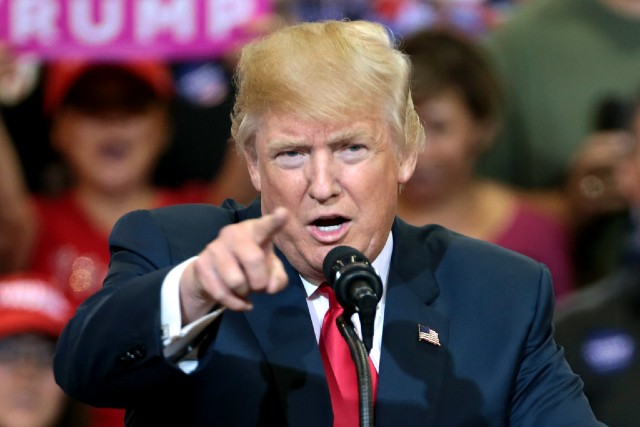