Skip to content
Home Technology Google Digital Wellbeing: How to disable it and delete it?

Digital wellbeing is an application of google which shows multiple apps dashboards on your mobile phone. By digital wellbeing app, one can see, how much time one has spent on a particular app. Moreover, you can check the breakdown of usage by day, by hour, or by app. But, on the other hand, critics criticize it by saying this is a spy app.

The earliest instances of google’s digital wellbeing app came to various where we noticed a lot of alerts and notifications with several apps, and the amount of screen time we were spending on it. Then people asked a simple question, how can you set Google to alert you, instead of wasting hours on Facebook and Twitter. And this was an app that was developed by Google and started rolling out to every Android user on their phones.

That was around the end of 2016, the first iteration of this app. Since then, Google has come with updates for this app, which make it better and more efficient. In fact, it is a type of digital wellbeing tool and cannot be avoided by any user.

What is the google digital wellbeing application?

It is actually an application that helps you monitor the time that you are spending on apps on your phone. Google Digital Wellbeing dashboard has all of these features. This includes everything from basic tools like giving you the ability to automatically receive calls and reminders, to tools that let you get into the details of your daily smartphone use, how much time you spend on particular apps, and much more.

Google has updated its features for the Digital Wellbeing platform. Google has added many new features.

Like, first of all, you are no longer required to set a timer for yourself to get off the phone. Now, all you need to do is use the time tracker built-in to your device.

Why do you need it?

People do a lot of activities through smartphones. These activities are primarily spent on social media sites, search engines, apps, etc. One important factor for these activities is quantity. One can’t feel complete without this many actions. But, despite having so many of these activities, they suffer from sleep and anxiety issues. And due to this, people try to reduce this smart usage.

When apps get overwhelming; we want to manage our time better. So, for this, we should control the apps. Though many of us like to spend on the smartphone, sometimes it becomes too much to manage. There is a lot of activity on this smartphone and we don’t have enough time to spend. Because of this, some people are constantly looking to get this time and manage it well.

What are the features of google’s digital wellbeing?

However, this does not mean that this does not have a purpose. In the beginning, one is skeptical about it, because in a way it is a spy tool for which one will always have a query. For example, is this tool an industry-standard tool? And the second question would be is this a game-changer in the industry?

In case you missed it: Freelancing-How to start freelancing with no experience?

How does google digital wellbeing work?

Well, it depends on the app. However, you need to have three permissions to get it running. It’s first there’s permission to allow it:

The reason you have to authorize the app to access your phone contacts is that in order to get more granular use statistics you’ll have to request Google to share that information. For example, when Google says you’ve used an app for 10 hours it doesn’t say you’ve used the phone for 10 hours. It says you used the app for 10 hours, so it’s important to use the app in a way that you use it. Why Google is not allowed to collect data? In 2015, social networking app company, Path was revealed to be collecting user data to build a psychological profile.

Is this app spyware?

Well, it is not a spy app but it shows the usage pattern of apps on your phone which helps you to maintain a healthy digital life. If you feel these apps are full of crap and not useful, you can remove them from your dashboard. You don’t need to worry about what app you are using if you know the usage pattern.

By knowing the usage pattern of apps you can also configure it according to your personal needs. Basically, Google collects your usage pattern through your android phone. You don’t need to worry about privacy. This tool doesn’t work like that.

How to disable it on various phones?

In the Google app on Android phone, if you tap and hold on the “Digital wellbeing” toggle then you can see the option for disabling it. Google said the app will be rolling out to phones running Android 6.0 Marshmallow and higher starting today.

How to enable a digital well-being app in iOS?

If your iPhone or iPad running iOS 11 and above, you can find the option to disable the Google Digital Wellbeing app in the app settings under the “Privacy” section.

How to disable digital well being in android 11

According to research by industry experts, 50% of phone time users spend on phone apps. However, more than 60% of digital time is consumed by just 3 apps: Facebook, YouTube, and WhatsApp. This should be alarming.

Recently, at I/O 2018, Jeff Dean, Google’s SVP of Engineering and creator of Google Photos presented some tools to help users track time spent on devices and apps. The Beta version of the tool, currently called ‘Digital Wellbeing,’ already is available in the Android mobile operating system.

how to disable digital well being in Realme, and Xiaomi phone

There are very simple steps to do:

This prevents the Digital Wellbeing application to run on your device. Android users need to update Google Android for their smartphones because it is updated.

how to disable google digital well being in One plus

On installing, you will see the following page on the phone, tap on the three vertical dots, and choose to opt-in. Now once you have opted in, you will see a bunch of settings to choose from.

You can choose how you want to see it, When and how often to show it. Also, you can even control your usage pattern for the times of the day you want it to be active. You can set it to work every 15 minutes or so. Or you can say no to it and opt out. You can also keep a sleep mode as well in case you feel that it is more useful in the evening.

Many a time you might have wished to delete google digital wellbeing permanently from your smartphone. However, you can not delete it permanently but there are some ways from which you can get rid of it. 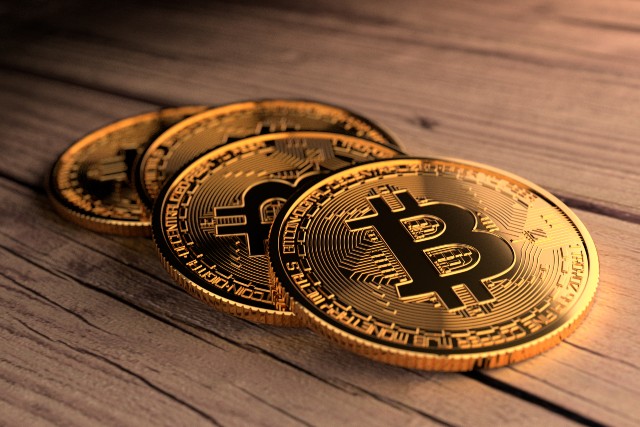