Skip to content
Home Blog How to survive being lost at sea?, earthquake and tornado

Have you ever been to a ship or a boat in the sea? and asked yourself that How to survive being lost at sea? or felt what should you do in an earthquake? or any doubts about a tornado or a Hurricane. If yes, then we will tell you the best possible ways to look for in this dangerous situation.

What do to when you are stuck in the sea or ocean?

These tips will help save your life in five critical situations. Do you know what to do if you get stuck in a rip current? how to behave during an earthquake? how to save your life during a tsunami? not really well!! don’t worry, neither did we. Boy, that tip thing sounds a whole lot better now doesn’t it. These disasters can be terrifying but knowing the right course of action will help you survive and assist those around you. Here are some recommendations on what to do and what not to do in critical situations.

How to survive being lost at sea?

How to keep yourself safe in an earthquake?

Doug Cobb, rescue chief, and disaster manager of American rescue team international developed a theory called the triangle of life. According to this, drop cover and hold on to the theory the best place to hide during an earthquake is to avoid formed next to pieces of furniture.

If a person sits in or curls up in this area they can be protected against falling walls. The name, the triangle of life comes from the triangular shape of the area despite this idea going viral and gaining popularity the American Red Cross has criticized and rejected it.

The organization explained that Mr. cop’s theory is based on his observations of the damage caused by earthquakes in Turkey, but this isn’t applicable to the USA. Turkey and the USA have significant differences in building standards principles of engineering and construction materials what’s more it can be extremely difficult to foresee where these triangles will be formed.

Another problem with this theory is that according to statistics people die and are injured during earthquakes because of falling and moving objects rather than because of falling structures. This makes lying near big objects dangerous so what actions are recommended to survive an earthquake.

You may also like: Simple life hacks: Life hacks for all occasions

What should you do during an Earthquake?

How to protect yourself during a tornado?

Where is the safest place to be during a tornado outside?

How to stay safe during Tsunami?

Tsunamis often happen after serious earthquakes in areas with large bodies of water. The most dangerous thing about them is that they move extremely quickly and often flood populated districts without any warning. The first thing you need to do is move as far away from the shore as possible.

Find higher ground it’s best if you can get as high up as 100 feet above sea level. Authorities don’t recommend using tall buildings and tall trees to seek shelter from a tsunami. But if you don’t have any other options climb as high as you can. If you live in an area that can be affected by a tsunami, plan an evacuation route. This will help you in a critical situation.

In case you missed it: Mind blowing facts about Australia- You didn’t know!!

What should you do during a Hurricane?

So, what other ways do you know to stay safe during natural disasters tell us in the comments below. And, help others to stay protected. 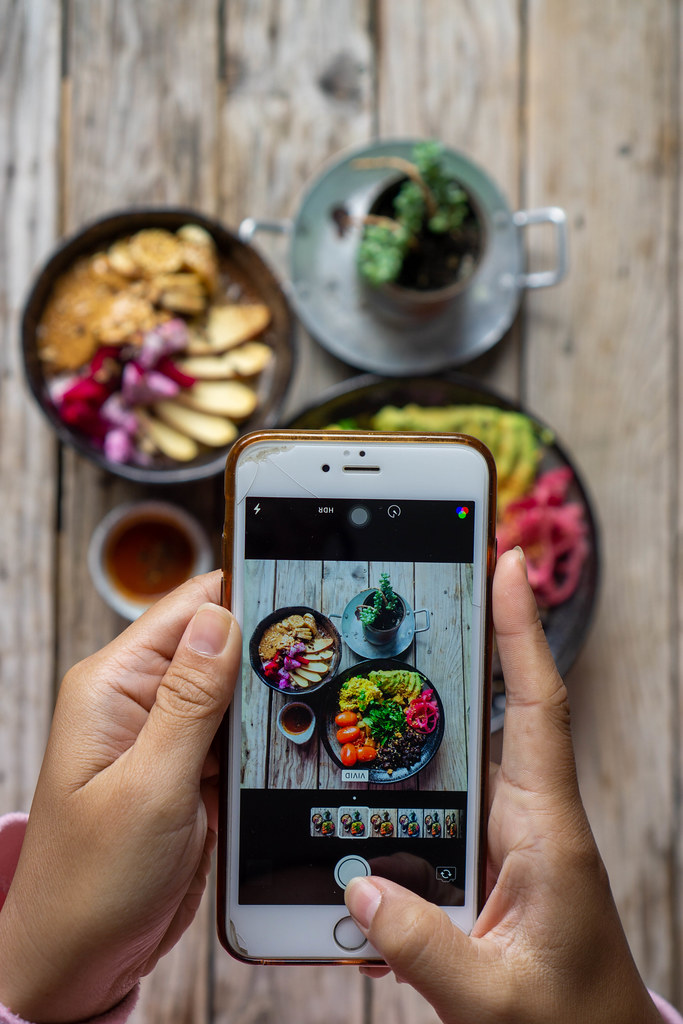 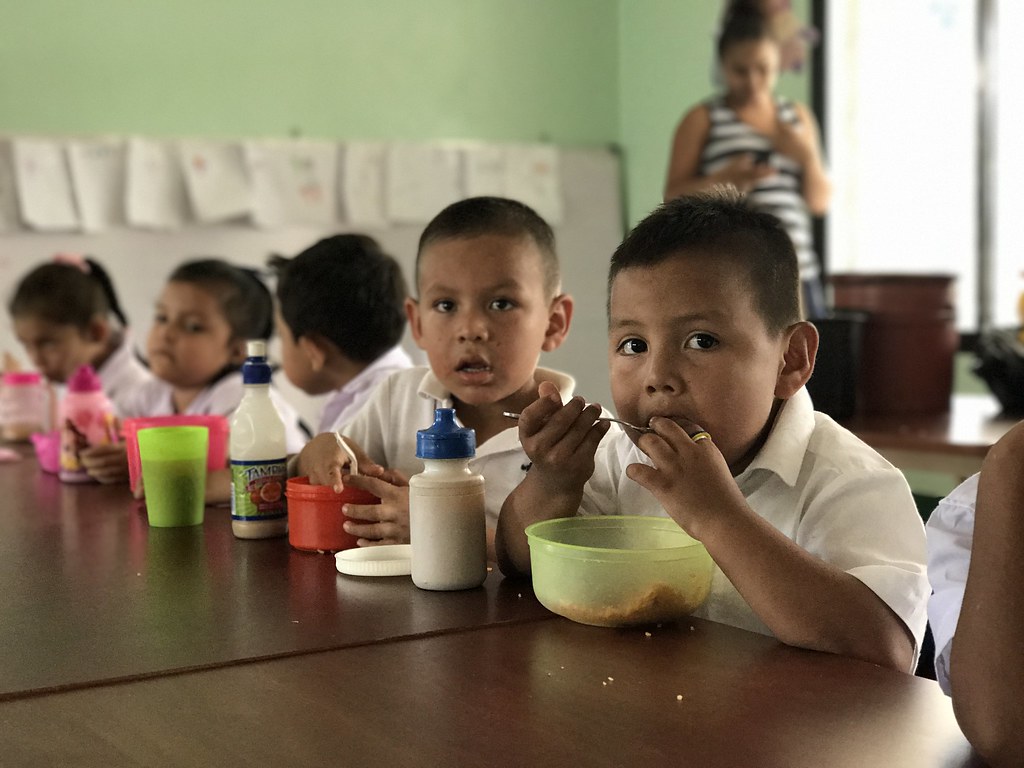