Skip to content
Home Blog Raksha Bandhan: The Story Behind the Celebration and Why It Is Celebrated

Raksha Bandhan is one of the most important festivals in the Hindu religion. It is basically the love between brother and sister. This is one of the most important festivals in the Indian calendar. On this day, sisters tie Rakhi in the hands of brothers with a thread or a small bow. Rakhi represents their love, respect, and protects them in every trouble. The brothers in return give a gift to the sisters, which symbolizes their love and devotion to them. Rakshabandhan means to protect i.e. brother promises to protect her sister in every aspect of life. Rakshabandhan is on 22-August-2021 for the year 2021

According to Hindu mythology, there is a mention in Mahabharata that, Draupadi, wife of the five Pandavas had torn the cloth of her sari to prevent Lord Krishna’s wrist from bleeding which he had hurt accidentally. Due to which a bond of brother and sister developed between them, and he promised to protect her. And that was the start of Raksha Bandhan.

The story behind the celebration of Raksha Bandhan

Raksha Bandhan is celebrated on the day of Sravana Purnima, the full moon in Sravana month. The sister then ties a rakhi on the brother’s hand while showering them with a number of gifts. Some brothers and sisters who are far from each other for any reason send rakhi and gifts to each other by post. The story goes that the sister asked her brother to take her to the river. He did it. When they were returning, they were caught up by some people. However, her brother managed to save her sister. Later it was decided that the day of Rakshabandhan is the day when sisters ask their brothers to protect them. So the day is also called the Rakhi day.

Rakshabandhan has several benefits for the brother and the sisters. It helps in increasing love and giving courage to the brothers. There are also many celebrations and perks that go along with the celebrations. It also helps to boost the bonding between sisters and brothers, which is often forgotten in today’s busy lives.

Why is it celebrated

For us, it is the day of the festival. Though it is more of a tradition than a religion. The name Rakhi has got its origin from the word Raksha. The word means the virtue of protecting.

According to the history of Hinduism, Rakshabandhan is celebrated to protect sisters from their brothers by doing good deeds towards them. And, It is believed that on the day of Raksha Bandhan all sisters pray and perform a pooja. The priest would then tie a red thread on the hands of the sisters as a thread of protection and prosperity.

What does Raksha mean?

It means protection. Raksha means the fear of God, protection. If your sister ties you a rakhi then that sister believes you will protect her. This is how the festival became popular in India. Also, one should be aware that not all families practice this tradition and the same is not considered as a normal tradition. When you tie Rakhi to a sister you are showing that you are devoted to her and will protect her and this is the reason the tradition is accepted in all the states of India and even Pakistan. However, there are some Punjabi families which do not practice the same and they tie the same on their brother’s wrist or hand.

Why is Raksha bandhan important?

The importance of family in ocassion

Family is the most important of all spiritual constructs. This is a matter of pride for India. Also, India is a multi-cultural and multi-faith nation. Above all, Family, being a major spiritual construct in India has no need for any sort of religious or political divisiveness. Meanwhile, the significance of this festival can be seen as a spartan face with 10 rakhi pieces. One bead represents one year, while the remaining eight represent the eight seasons. The spartan face of the brother depicts the brother will never get angry at his sister even if she does something wrong.

On the occasion of Raksha Bandhan, this article may have been very informative and interesting to you and may have convinced you to celebrate this festival. If so, then I hope you are able to know the reason why this festival is celebrated on this day and also the significance of the gesture of giving the Rakhi to your brother. And also why the Rakhi should be tied up only on the Raksha Bandhan. 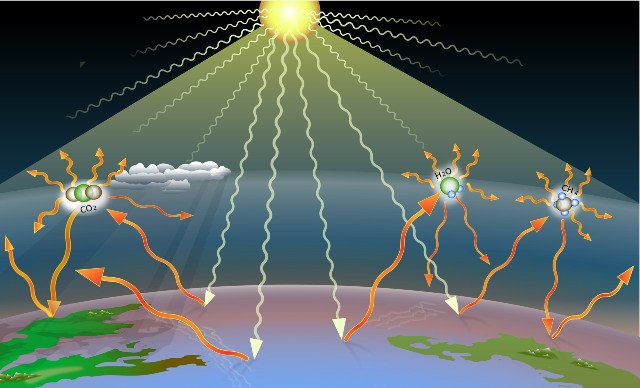 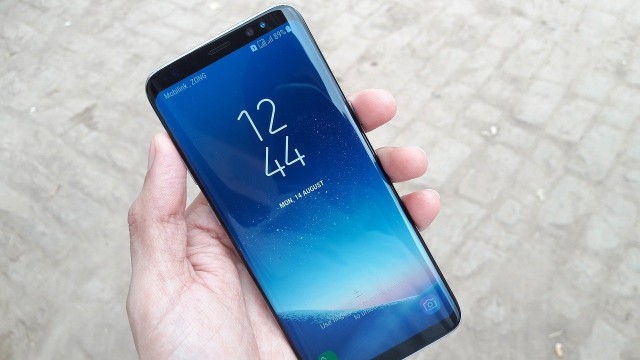