We have evolved from the first generation of mobile phone technology to the fifth generation. In the 21st century today, mobile phones are considered icons of the century. We are completely surrounded by gadgets and a technology-oriented environment. Of which mobiles are an integral part of everyone’s life.

We can not skip checking our mobile phones even for a single day. But, ever wondered about the country of origin of the mobile you are using? Here we will discuss top mobile companies and their countries of origin one by one. Find out which one is yours.

It is a multinational South Korean technology company and one of the largest technology companies in the world. You will be surprised to know that Samsung, the global leader in mobile phones, has a high share of 32% of the world market. Samsung has created its own giant castle by making innovative products such as smartphones. Samsung is the leading pioneer of other brands and plays a major role in South Korea’s GDP.

Revenue for the year 2020: A whopping amount of approximately 210 Billion U.S. Dollars

One of the most popular brands in mobile phones in the world. Apple iPhone has a huge fan base all over the world. Apple with a market share of 14.2 percent is a leading smartphone. Apple’s top smartphones include the iPhone 11, iPhone 11 Pro, iPhone X, Apple XS Max, iPhone XR, iPhone 8, and iPhone 8 Plus, as well as the iPhone SE.

Sony is also one of the most reputed brands in the world. It also holds a large chunk of market share in mobile phones and other electronic devices.

According to the IDC Quarterly Mobile Phone Tracker report, Huawei is the world’s third-largest smartphone manufacturer after Samsung and Apple. Huawei phones are popular not only in China but also in developed and developing countries.

Over the years, Huawei has launched a wide range of low-end smartphones to appeal to the affluent consumer segment. However, In March 2018, the company released a highly anticipated smartphone model called the Huawei P20, the P20 Plus being the world’s first Leica triple camera.

In case you missed it: https://editorialsview.com/how-to-take-screenshots-on-pc-mac-and-guides-for-all-devices/

Oppo is one of the most emerging mobile companies for 2019 and 2020. And also, It has captured a huge market in Asia and Africa continent. Chinese mobile phone brands enter the mobile phone market with feature-rich and affordable devices. Other Chinese smartphone vendors are pursuing their strategy of building desirable high-quality devices at affordable prices. And also, gaining recognition in the most populous countries in the western regions of Asia, Europe, and Africa. And, oppo is one of them.

This brand has made a place in almost every medium class person’s pocket in Asia, and the Africa region. However, the market share of Xiaomi is also increased to Russia, Singapore, South Korea, and other countries. Moreover, Xiaomi became the 2nd most popular brand in the world surpassing Apple.

This is an Indian mobile brand manufacturing smartphones and other electronic accessories. In the initial years after its establishment, it had a good market share. However, after the enrollment of smartphones and 4G technology, it could not compete with the market. But still, its small range mobile holds a good position in low-income class people.

Since the first OnePlus phones, the company’s obsessive focus on performance has enabled it to stand out. OnePlus turned its attention to internal hardware while Oppo and Vivo focused on cameras and sound as distinct features of their phones. The company has focused for years on improving the software on its phones. OxygenOS giving a clean, concise experience that is one of the best on Android.

You will be surprised to know that BBK Electronics is the parent organization of many famous brands such as Vivo, Realme, iQOO, Oppo, and OnePlus.

BBK is a Chinese group of companies, which specializes in electronic devices. It is a group that emerged from the merger of three businesses founded by Shen Wei, Chen Mingyong, and Duan Yongping. BBKs are an unknown name in the Western world but the company was instrumental in the rise of the five leading smartphone brands: Oppo, Vivo, Realme, OnePlus, and iQOO.

Oppo, OnePlus, RealMe, and Vivo (under the new iQOO brand) are all part of the Chinese electronics empire BBK and are all members of the same family. All the subsidiaries of BBKs together make the company the largest smartphone manufacturer in the world.   As a distribution brand, OPPO and Vivo offer different smartphones at different prices, which helps them conquer the entire market. Many mobile manufacturers of BBK use Samsung AMOLED screens, Sony camera sensors, Google mobile services, and Android software. Both companies belong to the same parent company and share research and development, factory chains, and many other things.

As you know, both brands are massive competitors to each other, but they are essentially the same. For example, OnePlus and Oppo both use Oppo charging technology. If you look at OnePlus phones, they share the same design as Oppo phones.

BBK Electronics is the largest player in the Asian smartphone market with a combined share of Vivo, OPPO, Realme, OnePlus, and IQOO. According to a 2017 report, the company is the world’s largest mobile phone manufacturer. And, manufactures some of the fastest-growing smartphone brands in Asia. BBK Electronics is the parent company of Oppo, Vivo, and Realme as well as OnePlus and IQOO. But, they are known in themselves as more than just a single company.

Firstly, Realme is the seventh-largest smartphone brand in the world, which is far behind Samsung, Huawei, Xiaomi, Apple, Oppo, and Vivo. Oppo, Vivo, and Realme are a part of the same group and together with the third-largest smartphone manufacturer in the world with a market share of 19% by 2020 according to the latest data from Counterpoint Research.

It is a smartphone brand with roots in the BBK Group, a mystical electronics empire owned and supported by some of the world’s largest mobile phone manufacturers such as Vivo, Oppo, OnePlus, and Realme.

Realme was founded as a sub-brand of smartphone company Oppo in 2010. But, it gained independence in 2018 when it started producing its own smartphones. In 2018, the former Oppo vice president and head of overseas operations Sky Li announced that he had stepped down from Oppo and founded Realme as an independent brand similar to the way OnePlus was launched in 2013.

How Realme evolved itself

Realme joins other smartphone brands such as OPPO, OnePlus, and Vivo, which belong to a technology conglomerate called BBK Electronics. Moreover, the exact relationship with BBK’s smartphone companies is never specified. But, we have seen how technical innovations have been shared between BBK and these smartphone companies. Since then, Realme has launched and expanded phones at an impressive rate. It sells phones in India, China, and many other parts of the world.

In conclusion, Brand assimilation has not yet reached the point where these four smartphone companies are indistinguishable from each other. But, the creep has been noticeable in the last year or so. Above all, this is a call to action, an appeal to these companies not to lose their individuality. They risk doing so because brand overlaps and relationships become so blurred that sometimes you can’t even tell the difference between them.

Other mobile brands with their country 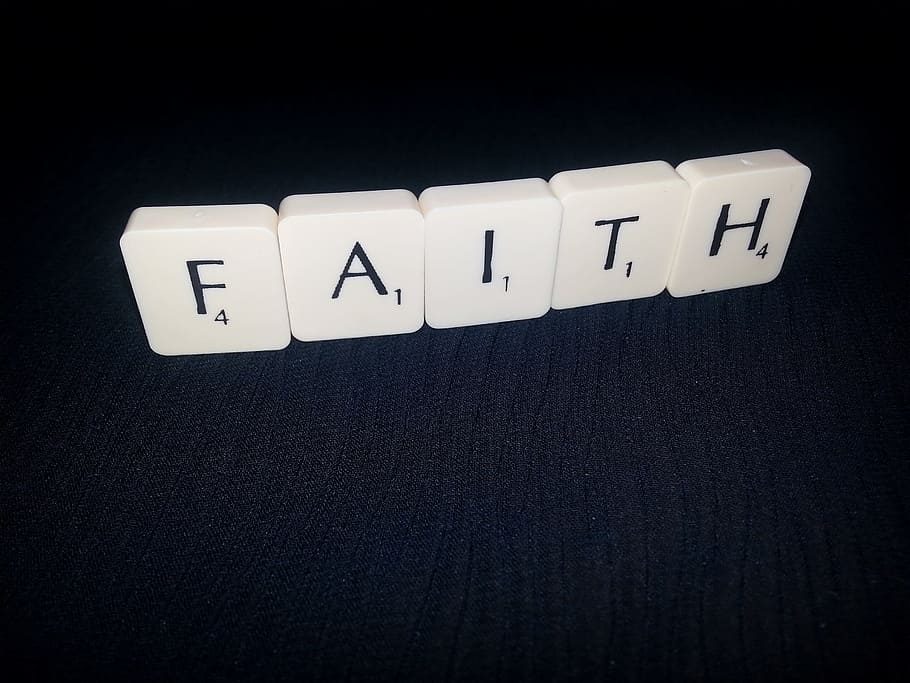 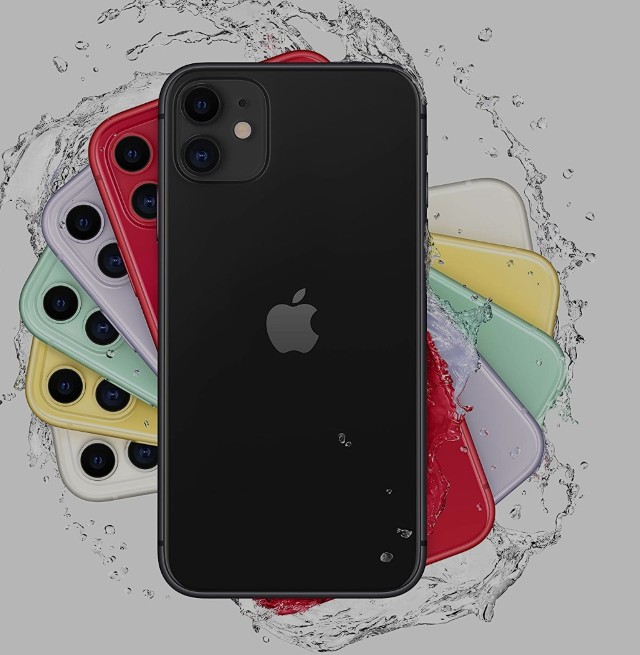 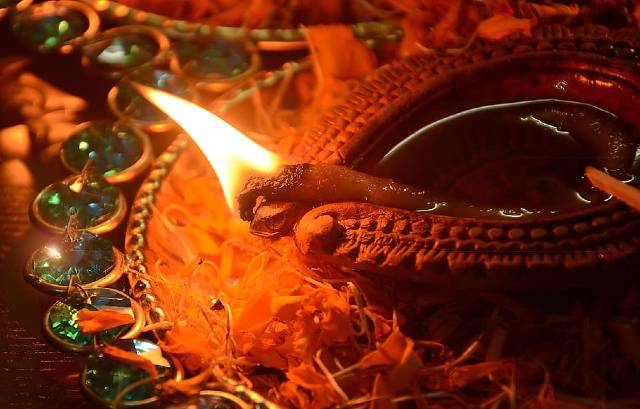