Skip to content
Home Health & Fitness What does Cybersickness feels like?-Symptoms, and Cure!

Friends, every day we wake up in the morning and use our mobile till sleep at night. We spend hours scrolling through social media and watching videos on YouTube. But do you know that doing so is very dangerous for your health? Because people can become victims of cybersickness by looking at mobile or any screen for a long time.

Cybersickness is a problem that no one pays attention to, but it has a very bad effect on human health. In order to inform you all about cybersickness, in this article we have shared all the facts related to cybersickness. By which you can protect yourself from cybersickness.

Let’s understand cybersickness in simple words, when we look carefully at a digital screen for a long time, after some time it starts burning in the eyes, and the eyes become heavy. These are the symptoms of cybersickness. Cybersickness is also called “virtual reality sickness”. When a person becomes a complete victim of cybersickness. Then that person also stops seeing the difference between the virtual world and the real world. Therefore, when we look at a screen, whether it is a mobile screen or a computer, very carefully for a long time. So after a while, our brain gets completely tired. And our eyes start closing, but even after blinking the eyes, the things going on the screen in our mind move fast.

Why does Cybersickness Happens?

Our brain cannot work faster than a computer. But whenever we see any information or content. Then our brain starts processing that information. When we scroll through social media on mobile, different things go through our minds simultaneously. We come across a lot of things while scrolling through social media. But not all those things fit our minds. Because of this, many times we forget the thing seen within 5 minutes. In such a situation, when a person scrolls social media on the mobile screen for a long time or plays games, or does any work. So after a certain time, people do not feel like looking at the screen or doing any work.

What are the Symptoms of Cybersickness?

As we told you that cybersickness is not a disease. If you stare at a screen for a long time on any given day, you will suddenly feel dizziness. There are some symptoms that tell whether a person has a problem with cybersickness or not. These symptoms are described in detail below –

Due to the problem of cybersickness, people’s mood swings again and again. Sometimes it feels very good to happen, then suddenly they start feeling very sad. This type of problem is the most characteristic symptom of cybersickness.

If a person is struggling with the problem of cybersickness, then that person starts getting very tired without doing much work. Sometimes, even after getting 8 to 9 hours of sleep, there is so much tiredness in the morning that people feel like sleeping again.

When a person stares at a screen for a long time. So he does not feel like doing any other work because his mind is completely tired. Even though that person has not done some physical work, but because of watching the screen for so long, his body does not have the courage to do any work.

If a person is facing the problem of cybersickness for a long time. So even after looking at this screen for a while, that person’s head will start hurting very much. If this happens to anyone, then that is also a clear indication that that person has cybersickness.

Feeling strange, not understanding anything is such a thing! Which no one can properly explain. If someone is feeling this way. So even that can cause problems of cybersickness.

Sometimes it makes people’s condition so bad that they do not sleep at all. And due to sleep, we do not even digest food properly, due to which they start vomiting.

If you also feel that you have all these symptoms, then you can get relief from this problem by reducing the time you spend on screen.

You may also like: Fear!-How to remove fear from mind and heart?

Is Cybersickness a disease?

How To Protect Yourself From Cybersickness?

In today’s technology-filled world no work can be done without a mobile or computer. Whether we want it or not, we have to watch on the screen according to the need. That is why people should manage their screen viewing time properly. Along with managing screen viewing time, people should take naps in between, as well as close their eyes whenever they feel heaviness in the eyes.

Some simple ways to control Cybersickness

In case you missed it: Google Digital Wellbeing: How to disable it and delete it?

Q: What are the ways to avoid Cybersickness?

Ans: You can reduce the contrast of your screen, reduce the brightness and increase the font size.

Q: Can a pregnant woman have the problem of cybersickness?

Ans: Yes, a pregnant woman can have the problem of cybersickness. That is why doctors advise the pregnant lady that she should reduce the use of her mobile during pregnancy.

Q: How long does cybersickness last?

Ans: It generally depends on person to person. However, continuous exposure to screens for more than 8 hrs a day can be harmful and can cause this problem. And, cybersickness can last for few days, or weeks, or even months.

Ans: No. It is not that serious until you feel the severe symptoms of this. Moreover, it can be controlled easily by reducing your mobile and desktop screen watch time. 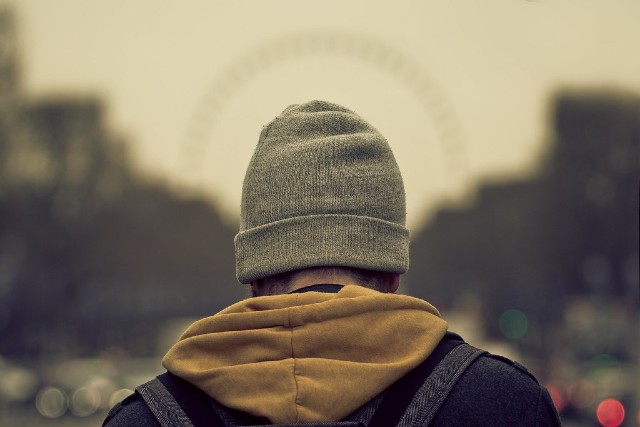 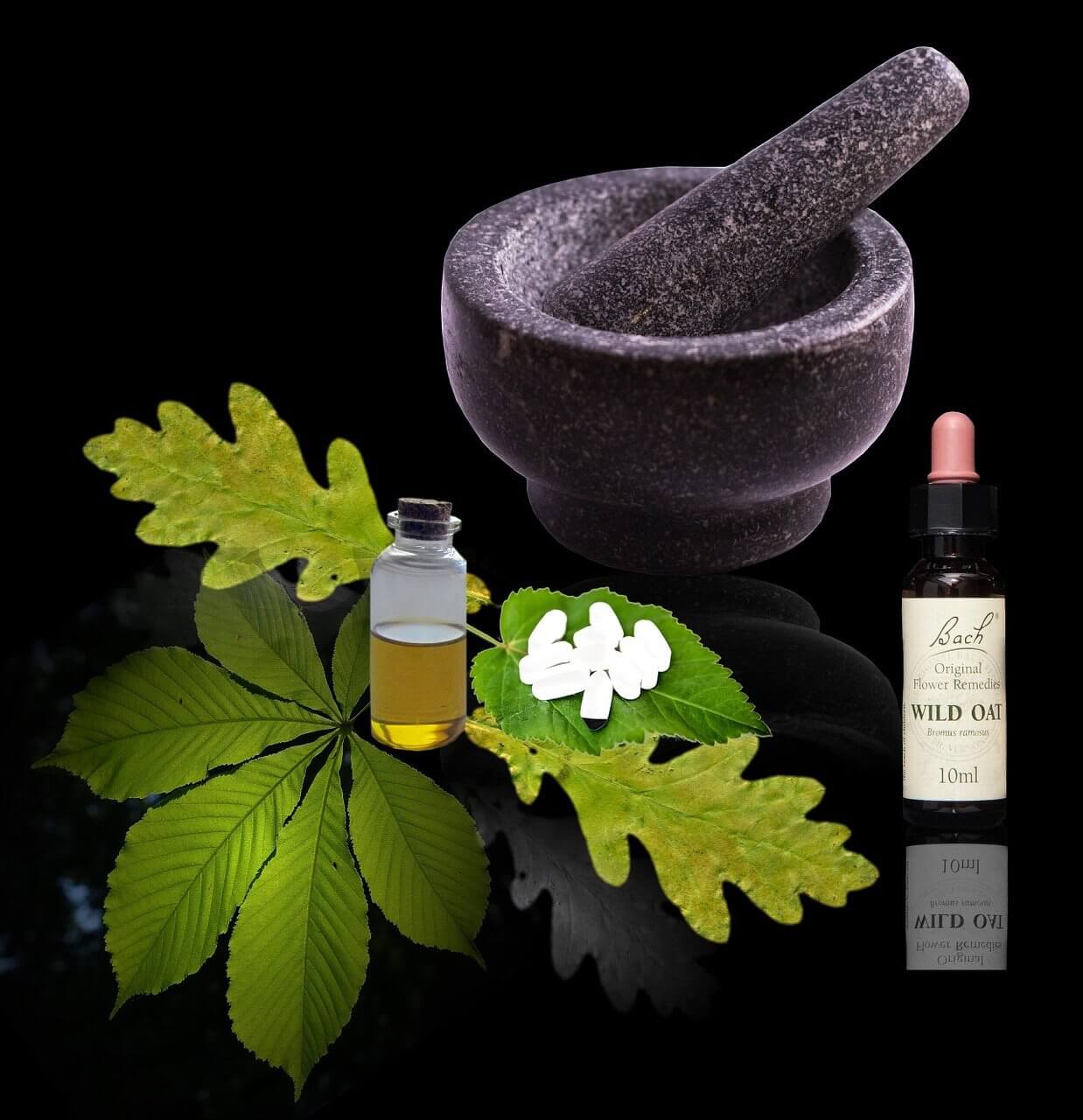